Muscle Story: How Kali’s Never Give Up Attitude Made Him a Winner!

You have to bear pain to achieve something great in life.

Says the muscular man who has become bodybuilding sensation. Being brought up by a family comprising of stepfather, mother and two siblings, Kali being the middle one, he was treated as the black sheep of the family. He developed his liking for gym, physique. He found his comfort in gym, sweat and weights which we would pull every day. Due to chaos in his neighborhood, he started keeping his first gun from his days of elementary school.

Lightning struck when the elder brother was killed by a shot in a neighborhood quarrel. Things became tougher when their family ran out of food, money and basic necessities. Kali has to rob around to earn his living.

He was arrested and ended up in San Quentin State Prison for 11 years which changed his life.

He turned towards bodybuilding again in jail. Made his big muscles and got 250 lbs of muscles. If Kali can do under the toughest circumstances, you too can. Watch out this video as he narrates his story.

6 Things You Cannot Miss After a Workout!!!

5 Concepts A BodyBuilder Should Never Forget 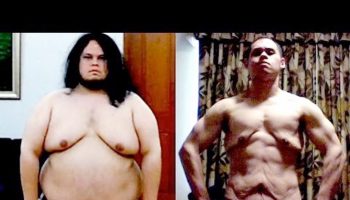 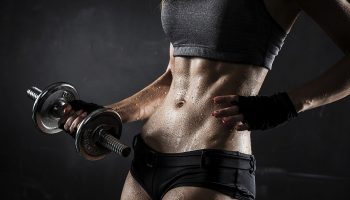 10 Quotes That Inspire Every Women to Exercise 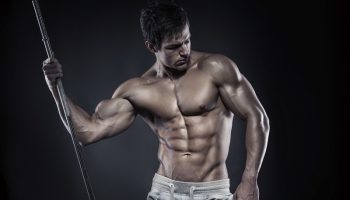 6 Life Lessons that Bodybuilding Teaches Us 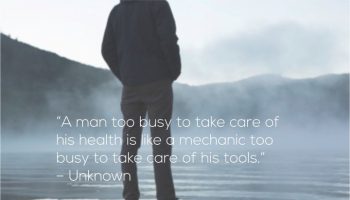 10 Quotes That Will Change The Way You Look Towards Fitness