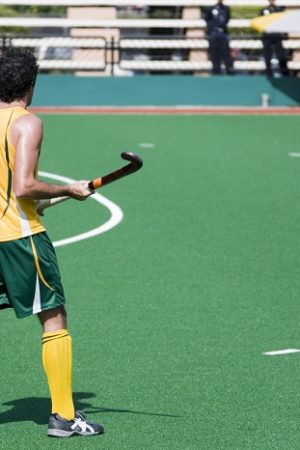 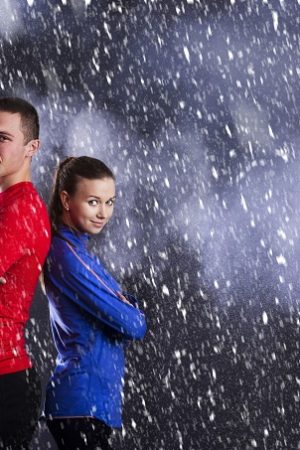 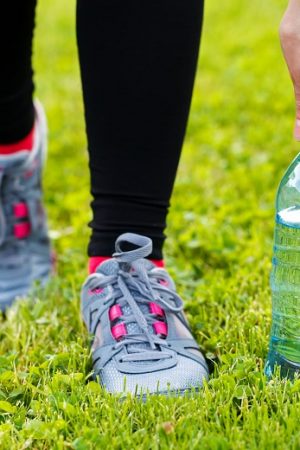 by MFF Terminator on
HockeySport Fitness 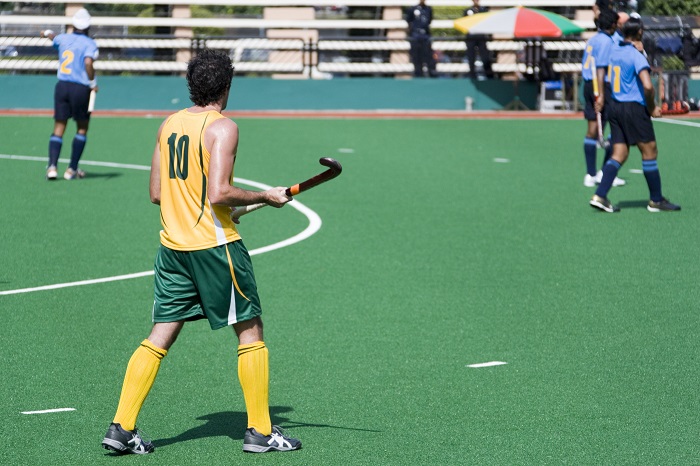 Hockey is a high-intensity, maximal-outburst activity, and hockey players expend a tremendous number of calories in practice and in competition. Hockey has both aerobic and anaerobic components, but the majority of the energy supply appears to come from anaerobic systems. The fuel sources for hockey — glycogen (the form in which carbohydrates are stored in the body) and require optimal carbohydrate intake.

Fueling the body at frequent, regular intervals with appropriate amounts of food will enhance strength, speed and stamina. The American Dietetic Association has recommended 5 to 7 g of carbohydrate per kg of body weight per day. Without sufficient carbohydrate intake, glycogen will become depleted regardless of the make of the required calories from protein and fat. In addition, inadequate calories intake makes

Without sufficient carbohydrate intake, glycogen will become depleted regardless of the make of the required calories from protein and fat. In addition, inadequate calories intake makes optimal synthesis of phosphocreatine (a source of energy in muscle contraction) difficult.

It is also important that hockey players should prevent energy deficits as it would compromise attention and weaken the swing. Ideally, the player should finish a small to moderate pregame meal rich in complex carbohydrates to make sure he has the glycogen stores to get through his workout. Multigrain breads, vegetables, beans and rice all work well.

Plan for at least two hours to digest the food. Moreover, as the average distance covered by a typical hockey player is approximately 9 km which is covered in long hours and is often played in direct sunlight and summer season in India, could result in both low blood sugar and dehydration that would negatively influence coordination and concentrations. To avoid this, the player should maintain a sipping protocol with a sport beverage or a fruit juice.

After a workout or game, the player should have an optimal “window” of 30 minutes to 90 minutes to replenish protein which the player had used during intense exercise, the players should make sure that their post-game meal is rich in protein, fairly low in fat so it’s easy to digest and contains some easily digested carbs to replenish glycogen.

Foods to consider include whey protein shake, egg toast, sandwiches and cereal. Intense training, particularly resistance or strength training increases the player’s protein needs. A general recommendation for most people is at least 1.5 g of protein per kg of body weight. For professional players, it is important to replenish protein stores at every meal, but particularly after an intense workout.

While regular food works fine, it can take longer to digest. A protein shake or drink is easy to digest, and you can consume it quickly during the “window.” It also allows you to carefully achieve an optimal balance between protein and carbs after a workout. 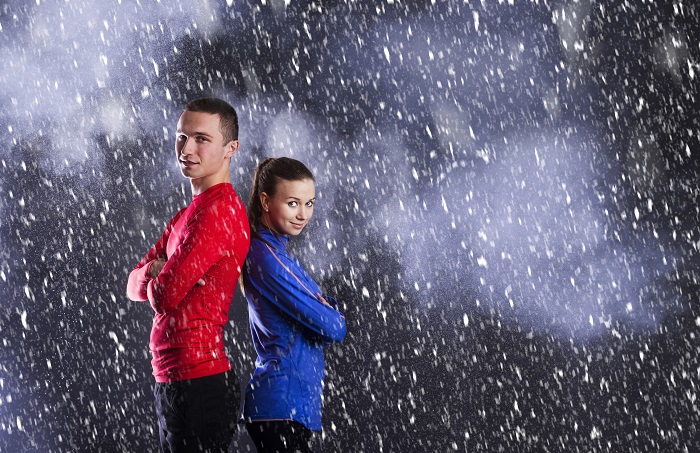 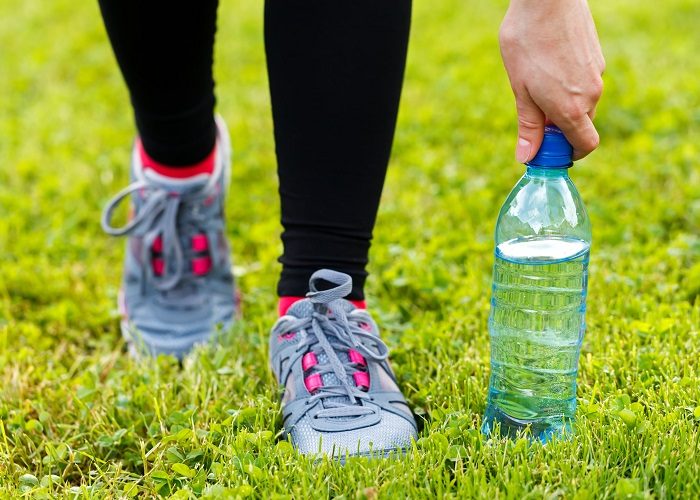