Top 10 Knockout Fights of Muhammad Ali that Will Pump You Today!!!

He is an idol for most of us. His never give up attitude made him the best! In true words, Muhammad Ali has been considered to be a champion.

Checkout this compilation of his top 10 knockout bouts.

6 Things Everyone MUST DO After Every Workout!!!

The All New MFF Android APP for Better Experience!!!! 5 Concepts A BodyBuilder Should Never Forget 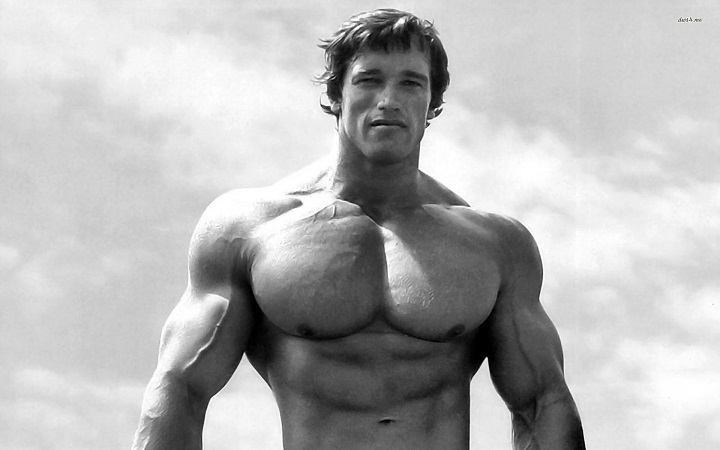 Train Like Arnold: The Terminator’s Workout Tips For Young BodyBuilders

5 Bodybuilding Lessons Arnold Taught Us by his Movies