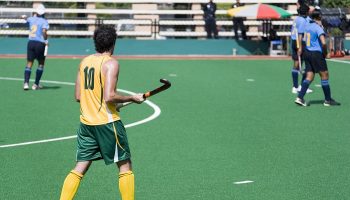 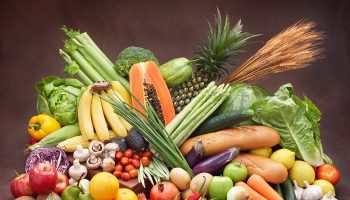 The Ultimate Guide to Vitamins What are The Consequences of Overtraining??? 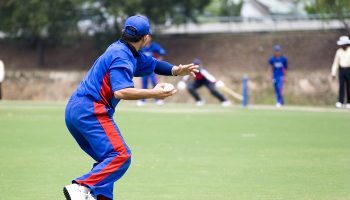 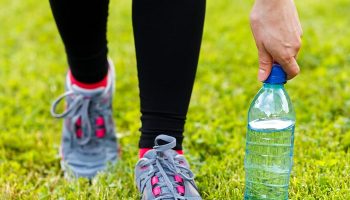